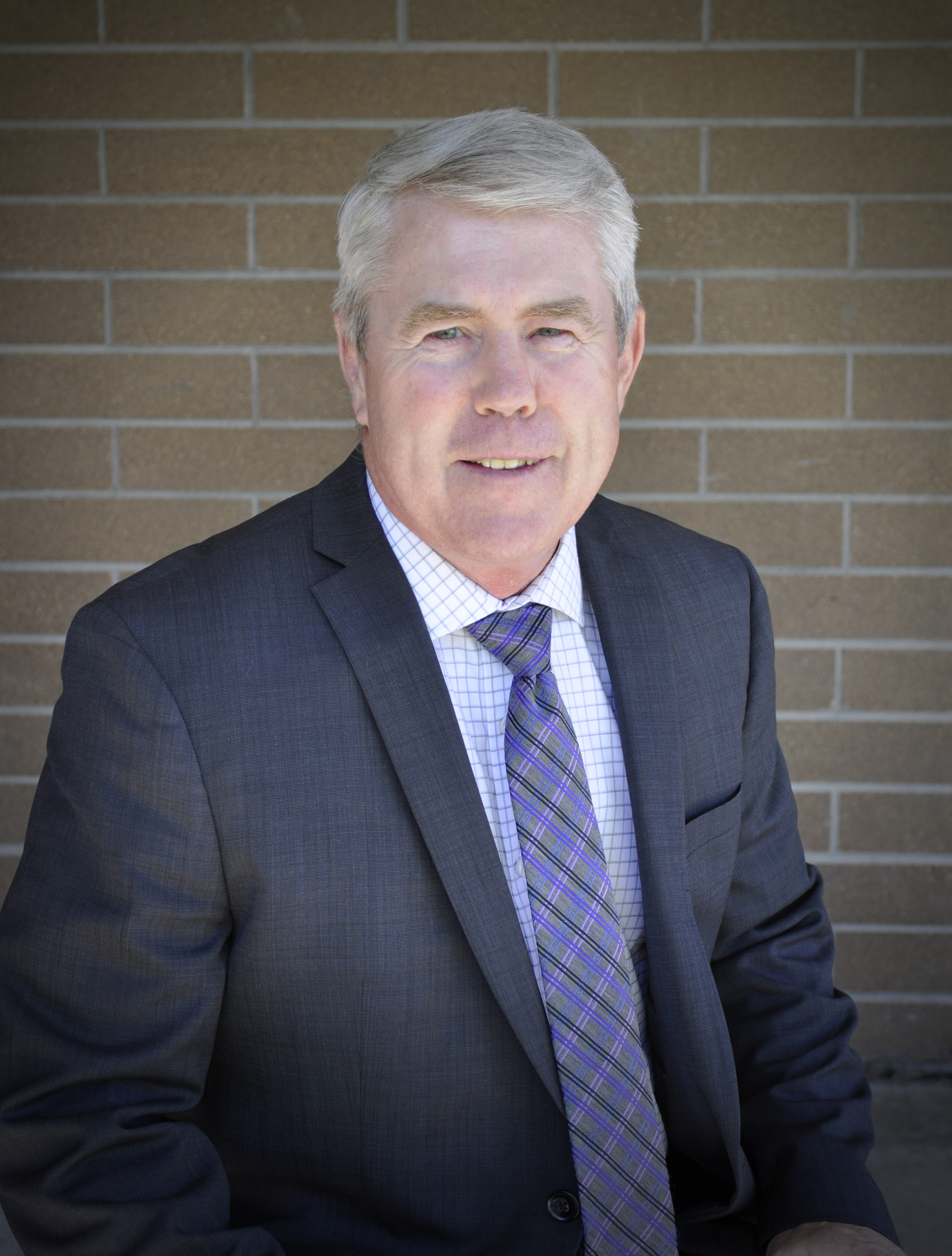 In Montana sports, the name Owen is as closely linked to wrestling as Petrino is to football. Bob Owen began his remarkable career 44 years ago at Billings Central. After a 1-year stint, he stepped into the head wrestling position at Polson (1975) and 43 years later he’s still there. With over 400 career wins on the mat, Coach Owen leads the state in wrestling wins. Under Owen’s watch, the Pirates have garnered 17 divisional trophies including 8 championships and 8 State trophies two of which were state titles.

Bob is a 2-time MCA Coach of the Year and was a NHSACA Wrestling Finalist in 2011. For 7 years, Owen coached the Montana HS USAW National Team. He has served on the MHSA Sports Committee since 1990 and is the current chairman.